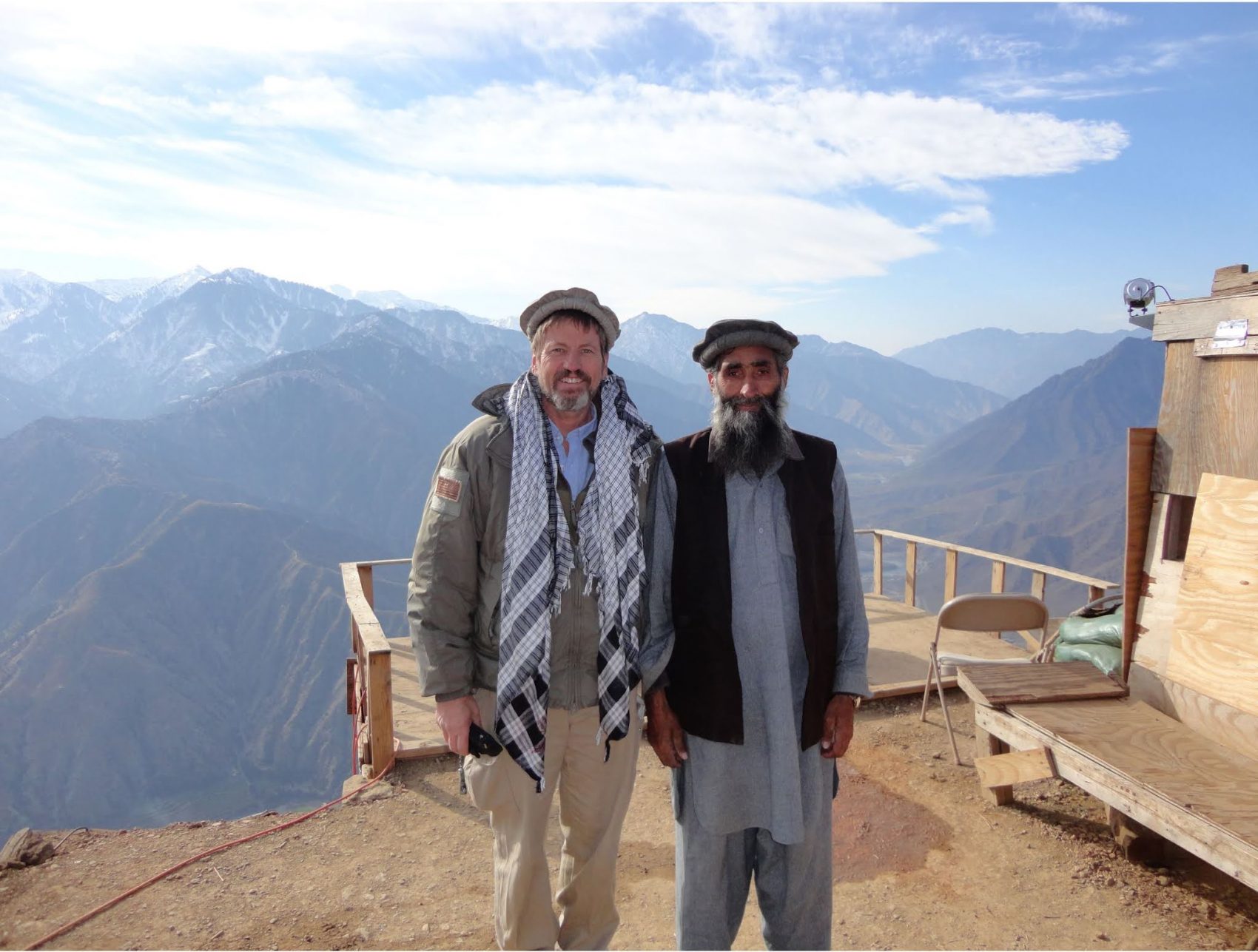 The Clothes Make the Man

Growing up I heard a saying, “Clothes Make the Man” I really didn’t give that saying much thought then. I knew there was expense difference between different brands of clothes, becoming apparent to me when I was in seventh and eighth grades. Some kids had the more expensive Pendleton shirts while I could not leading to being made fun of for not having the “Name Brand” plaid shirt.

Entering business after college someone suggested that I read the book “Dress for Success” by John T. Molloy, to learn how to dress for business with the effect of clothing on a person’s success. I was told you only have one shot at giving a first impression as clothes can tell something about your character. How many times do we dress a certain way to be unique or to fit in? The style of Afghanistan clothing has changed over the decades of wars and invasions and influences of neighboring countries. Current Afghan men’s clothing is a mix of all types of clothing including a mix of western and Afghan styles. Islamic law is generally interpreted to require loosely fitting clothes.

Afghan men cover their heads with different types of hats, each one having a particular name such as the Kararkul, made of lamb skin (was worn by Afghan President Karzai and a past King of Afghanistan). Or a Pakol, a soft rounded-topped hat in earthly colors of brown, black, grey, ivory and red, made of wool (was worn by Tajik leader Ahmad Shah Masood.) And Turbans made of silk or cotton, wrapped around their heads and are tied differently in different Afghan Regions.

In Afghanistan my civilian clothes varied from time to time. When traveling to different locations I tried to blend in and not draw attention to myself. Fortunately for brown-haired, blue-eyed me, there is a Northeastern tribal area in Afghanistan known as Nuristan in which the people have lighter complexions with lighter hair and many times blue eyes. The men are about my stature of 6 foot and look much like myself. The Local belief is these people are descendants of Alexander the Great. So going on missions to this area, I would wear my Pakol hat, Afghan scarf and vest.

My favorite experience was in Nuristan as we sat down to meet with some local Nuristani, I was told by my interpreter to NOT talk. Because of my looks, the locals thought I was also a Nuristani Interpreter because I was dressed like the other Interpreters, then my interpreter had me talk and the locals where shocked to hear me speak. We all laughed and at first they thought I was German because of the earlier presence of Germans in that area. I explained I was mostly Scandinavian (Swede, Dane, etc.) with a small amount of German in me. We all had a great laugh talking about our cultures, families and the War over cups of Chai Tea. Here I was half way around the world and found I had more in common than I would have ever believed. One of the best days I had in Afghanistan was with my new Afghan/Nuristan friends. We were at the top of this mountain where the scenery was unbelievable. Standing at 8,000 feet with snow capped mountains all around us, and deep green valleys and rivers below and just a stones throw away from Pakistan. We talked about the future of Afghanistan and the tribes in Afghanistan traditionally fighting against each other throughout history and how was that ever going to change? One had an interesting comment, “look at the United States, it has tribes from all over the world moving to America and they all get along.” In his mind the Germans, English, French, Irish, Swedes, Chinese, Japanese, Koreans, Africans etc, were all different tribes and yet because of our type of government we all get along. Hmmmmm… His dream for Afghanistan was for that – to be like America, with all the tribes getting along. I bet not many people look at Afghanistan in that way, I sure didn’t. I had to go half way around the world to get this perspective.

Since I had never been in the military, I had to learn the different types of US Military camouflage uniforms and how often they are changed out. I had no idea how to correctly wear the uniforms. Even the military had different names for certain clothes, such as a shirt is called a blouse. This all seemed so strange to me plus required me to endure another fast track learning curve. My Military uniform education began with my job in the US Army Corps of Engineers deployment complex in Virginia.

From the get go I stood out because of my lack of military knowledge and now was issued a different uniform than the rest of my classmates as I was being assigned to a combat unit going outside the wire. All my classmates were issued the DCU’s the Desert combat uniform, commonly referred to by some as chocolate chip because of the beige color with darker brown splotches looking like giant chocolate chips. My uniform was called a UCP which stands for Universal Camouflage Pattern. The color scheme for the UCP uniform is a Sandy gray green camo pattern.

Then once I arrived in Afghanistan I was issued the MultiCam uniform which looked more of a muddy brown/green pattern, so I would have the same uniform as the rest of the military soldiers escorting me. The strategy is the UCP uniforms were issued to the Afghan interpreters as they believe the Taliban snipers target the interpreters first. OK, soooo the UPC’s are not a good look for old Mr. Rich. On a side note, I had a letter stating I was allowed to wear the combat Multi-Cam uniform. On the larger bases, on more than one occasion, I was challenged by military personal, that I was not supposed to be wearing that particular uniform as a civilian, which I presented the letter and continued on my way. I was lovingly referred to by my military comrades “a silly civilian” as all this dress code made my head spin. From this point on I kept a notebook with all the military acronyms.

“Clothes do make the man” and how I dressed in Afghanistan could mean a matter of life and death.