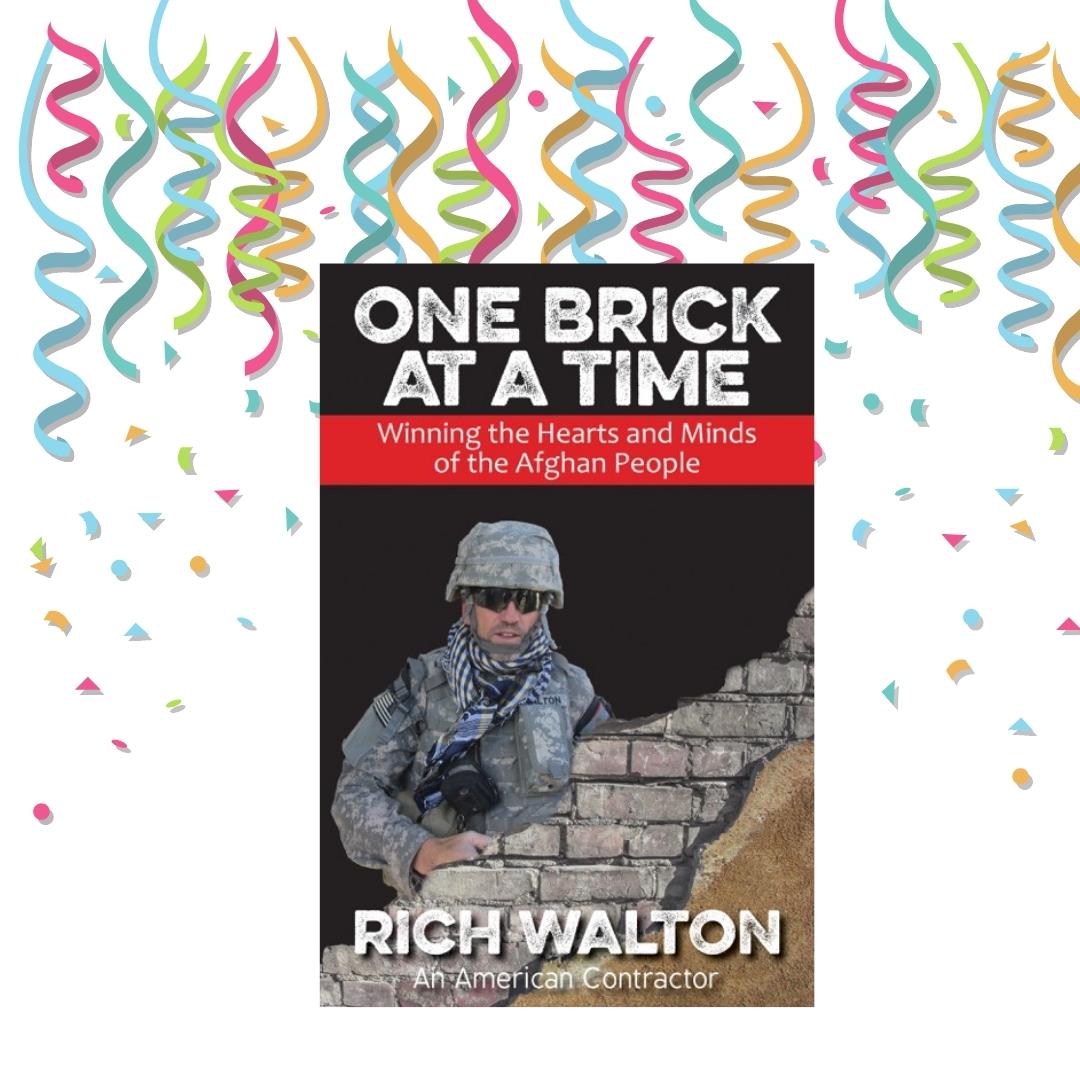 The Stories Become a Book

I’ve been sharing stories from Afghanistan with family and friends and while speaking to many groups in recent years. But many wanted more, and I was encouraged to put them in one place – a book.  I thought, how hard could that be?

Getting my stories into a book was one of the hardest tasks I have ever accomplished. Living the stories and telling them was much easier than writing about them.  I can say I had no idea how book writing and publishing worked. With no formal training in writing a book it became a baptism by fire. All I wanted to do was tell people back home what I had experienced and learned as I was constantly being asked. “What was it like?” “Why did you go?” “How did you do that?” “Did you carry a gun?” “Were you safe?”

After working 4 ½ years in Afghanistan, I worked in remote areas of Kazakhstan, a country north of Afghanistan, between Afghanistan and Russia. I designed and was managing building construction jobs in several locations from the remote, hot, southern deserts of Kazakhstan to the beautiful shorelines of the Caspian Sea, and up north to the cold and frozen snow and ice of the Siberian border of Kazakhstan.  Many times, I was stuck, stranded, and bored in Kazakhstan.  My wife suggested that I start writing my book about my time in Afghanistan and just start at the beginning in chronological order as traveled from base to base and write the stories I remembered of each location I spent in Afghanistan.

So, I began writing.  Any free time I had, I was writing the stories I remembered in a word document on my computer, reviewing photos I had taken in Afghanistan to help jar and jump start my memories of stories from each place I stayed and visited. After a few weeks, with great jubilation and very proud of myself in what I had accomplished, I announced proudly to my wife, Shirley, that I was done! Her reply was not what I expected.  Shirley asked me a simple but devastating question “did you review all the emails you sent me in the 4 ½ years you were in Afghanistan?” No, I had not even thought to do that – plus I didn’t even know how to retrieve those hundreds of emails. Shirley walked me through how to retrieve them and once I saw the number of emails all I could say was “NO” there were too many. She reassured me there was no deadline on my book and most likely I already recorded most of the stories. I began the tedious task of reading each and every email I sent her, starting from the beginning.  After weeks of reading every email, I mentioned in one phone call “I’m NEVER going to get this done!”

Once all these stories and events were compiled, I went through the process of being an editor and, with my wife, we were editing and editing again.

During the editing process, quite often I would be chatting with someone and bring up a story or experience in Afghanistan and Shirley would ask me afterwards “Is that story in your book? If not, we need to get it in there.” One problem we quickly discovered is that neither of us could remember the story even if just 5 minutes had passed. When we were alone, she would look at me and say “You know, that story you just told . . . .” And neither of us could remember the story . . . .  I told it and she had never heard it before . . . GONE!  We learned from then on to write down the story or something to jog our memory of it, even if it was on a napkin or a scrap piece of paper so I could remember it when we got home.

Through persistence, sweat, and tears the book is finally complete and published.

My hope is that my book will take you into a world you have not traveled and that it humanizes the Afghan War for you.  You can purchase the book here.